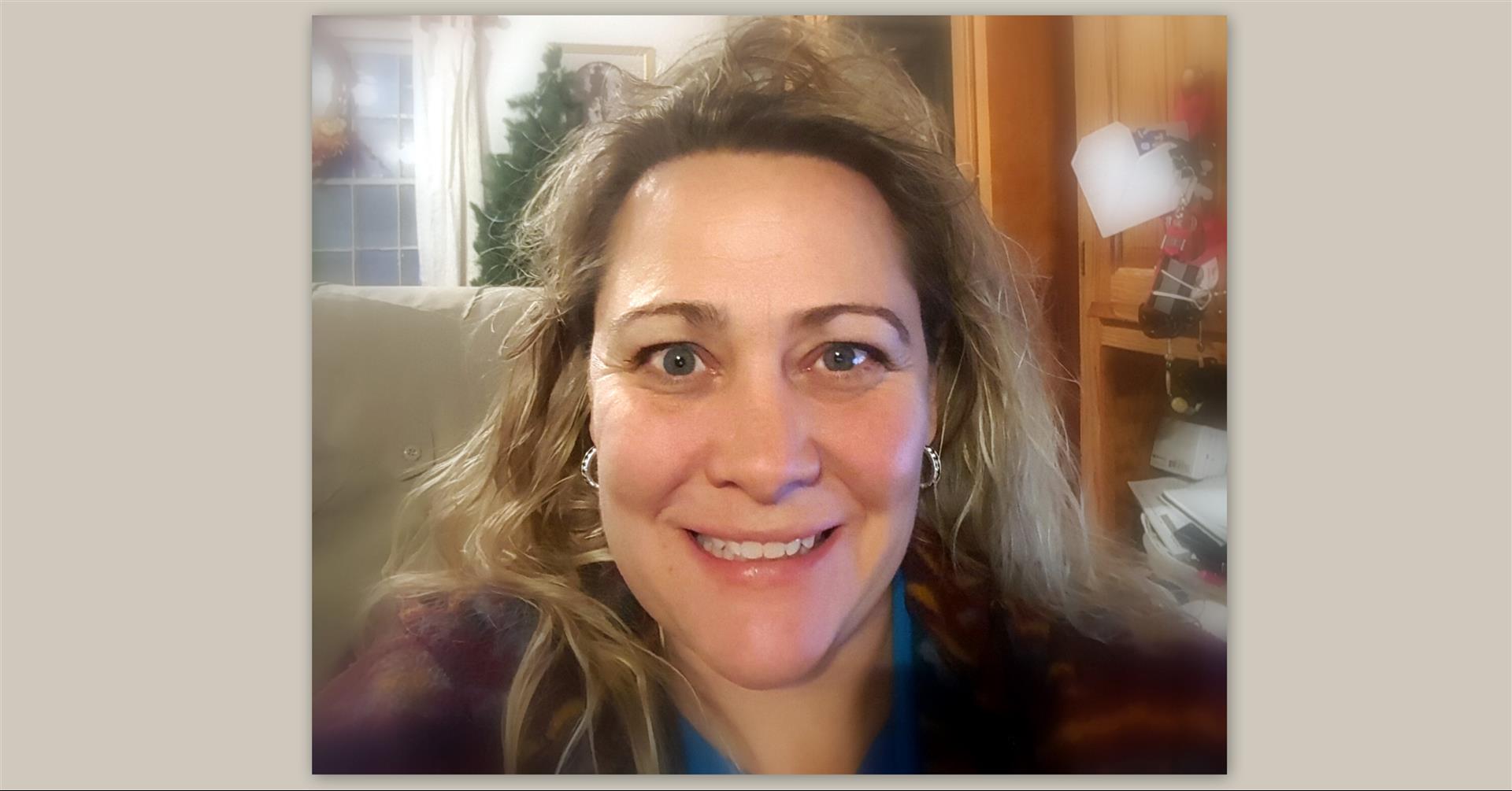 When Jane Swezey enrolled in nursing courses, she viewed them as a means to an end.

“My original plan was to become a nurse so I could put myself through veterinary school,” Jane said. She grew up with animals, including the barrel horses she learned to train.

To Jane’s surprise, nursing suited her.

“I’ve always liked figuring out what was wrong with people and helping them to feel better,” Jane said. She discovered she was good at it, too.

She received her associate’s degree in nursing from Fort Scott Community College and her bachelor of skilled nursing from Oklahoma Wesleyan University. Her master’s degree is from Graceland University in Iowa.

Jane’s favorite thing about working at Presbyterian Manor is taking care of the residents and “letting them know someone cares for them,” she said.

When off the clock, Jane likes to relax by watching animated narratives on Disney+. One of her favorites is the 2007 film “Meet the Robinsons.”

She lives on a farm and raises cows with her husband, Scott, who is an insulin-dependent diabetic. They have three children: twin daughters Ryleigh and Montana, 18, and son Wyatt, 13.

Posted on
by
Cindy PMMA
filled under
Employees
« Back to Blog