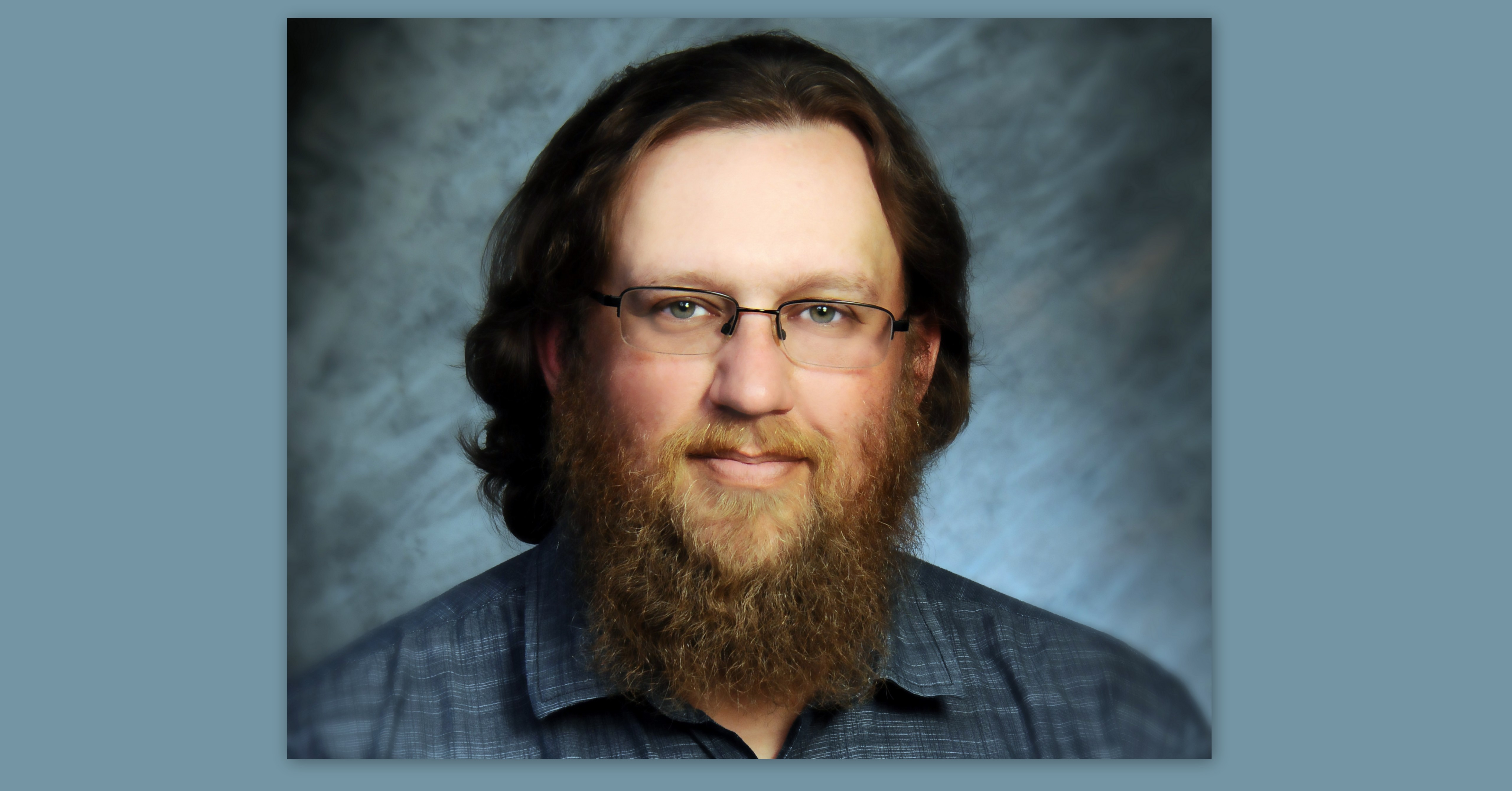 New environmental services director is happy to make a difference

Jerad Clift began his new position as environmental services director at Parsons Presbyterian Manor in August. Almost immediately, big things started breaking: In his first few weeks on the job, multiple air conditioning units and one of the boilers quit.

“It was a baptism by fire at first, but it’s leveling out now,” he said.

In his new role, Jerad oversees maintenance, housekeeping, laundry and the Parsons Presbyterian Manor grounds. He also supervises the seven-person staff who handles all the details that keep the community running.

Jerad brings a broad range of experience. His career began as a part-time hand at the lumber yard. He worked his way up to foreman, then held inside sales and operations manager positions. He has also worked elsewhere in both sales and construction.

“I’ve worked about everywhere other than a factory,” Jerad said.

He has longstanding roots in the community, having grown up in Girard and graduated from high school in Parsons. Jared and his family now live in Erie. He has two children from a previous marriage whom he has raised full time since they were 3 and 5 years old. Now teenagers, they enjoy backpacking as a family in Arkansas. Recently, they’ve taken up kayaking, and Jerad would like to go back to Arkansas to “float down the river and camp on the banks.”

Maintenance work appeals to him in part because of a dream he shares with his girlfriend. Their “30-year plan” involves purchasing and managing property.

Jerad has a personal connection to his new workplace: His grandparents, Ralph and Betty Heady, have been Presbyterian Manor residents for the past two years.

“This place has one of the best reputations in town, which is why my grandparents are here,” Jerad said.

His familiarity with the community gave Jerad the confidence the job would be a good fit. His first few weeks here have confirmed that.

“I wanted something where at the end of the day I could go home and feel like I helped someone, and I’ve found out this is exactly what I’ve been looking for,” he said. “What was missing in my last few jobs is the feeling I was making a difference.”

Posted on
by
filled under
Employees
« Back to Blog